To my friends and supporters in wards 2 and 12 and in all of Manchester, I am a strong supporter of Rich’s run for senate.  I have know him for many years.  Rich’s articulate and a hard worker.  I ask you to join me in supporting him in this race.

Dave was accessible to his constituents and was reliably conservative in his approach to the issues.  He knew the issues well and made sure he never lost sight of Manchester’s needs.  He listened and worked hard in the Senate.  I’m honored to have his support and I thank him. 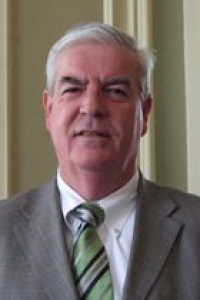